Growing up on the water 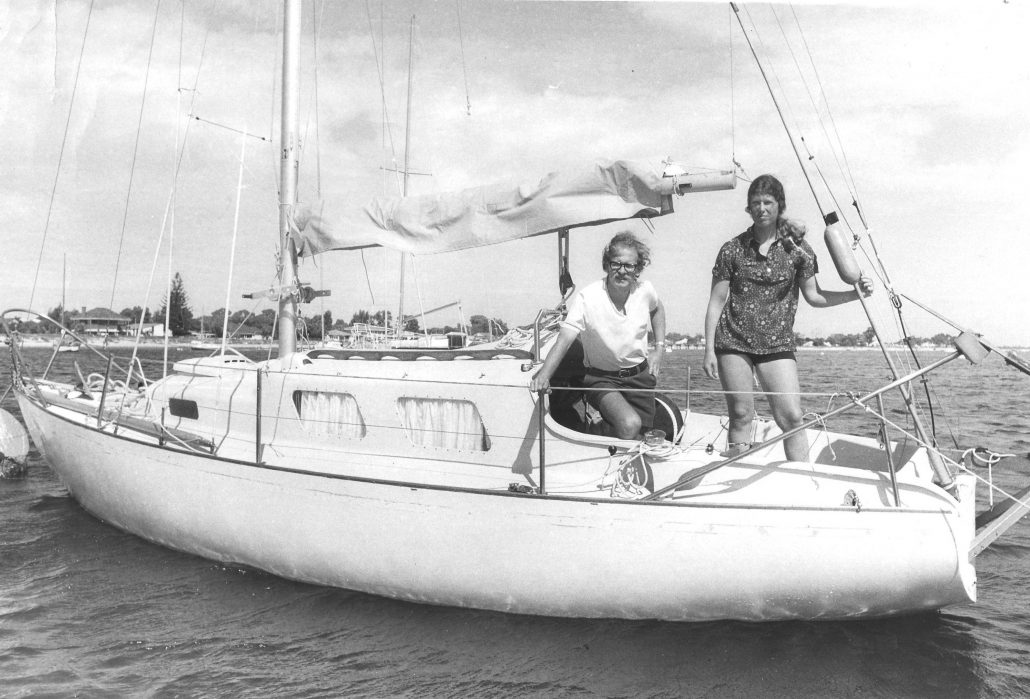 In the 1970’s my parents circumnavigated in a 25 foot Top Hat called Caprice.

My brother Jamie Mitchell was born in Durban, South Africa and sailed 20,000 miles as a baby.

I started life in Tahiti. 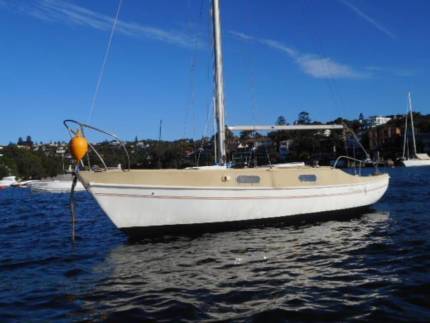 My first memories of sailing are on a Hood 23 between the ages of 3 and 6 years old. We did family trips around Pittwater, broken bay and Sydney. We do not have a photo of the actual boat, but this is a Hood 23 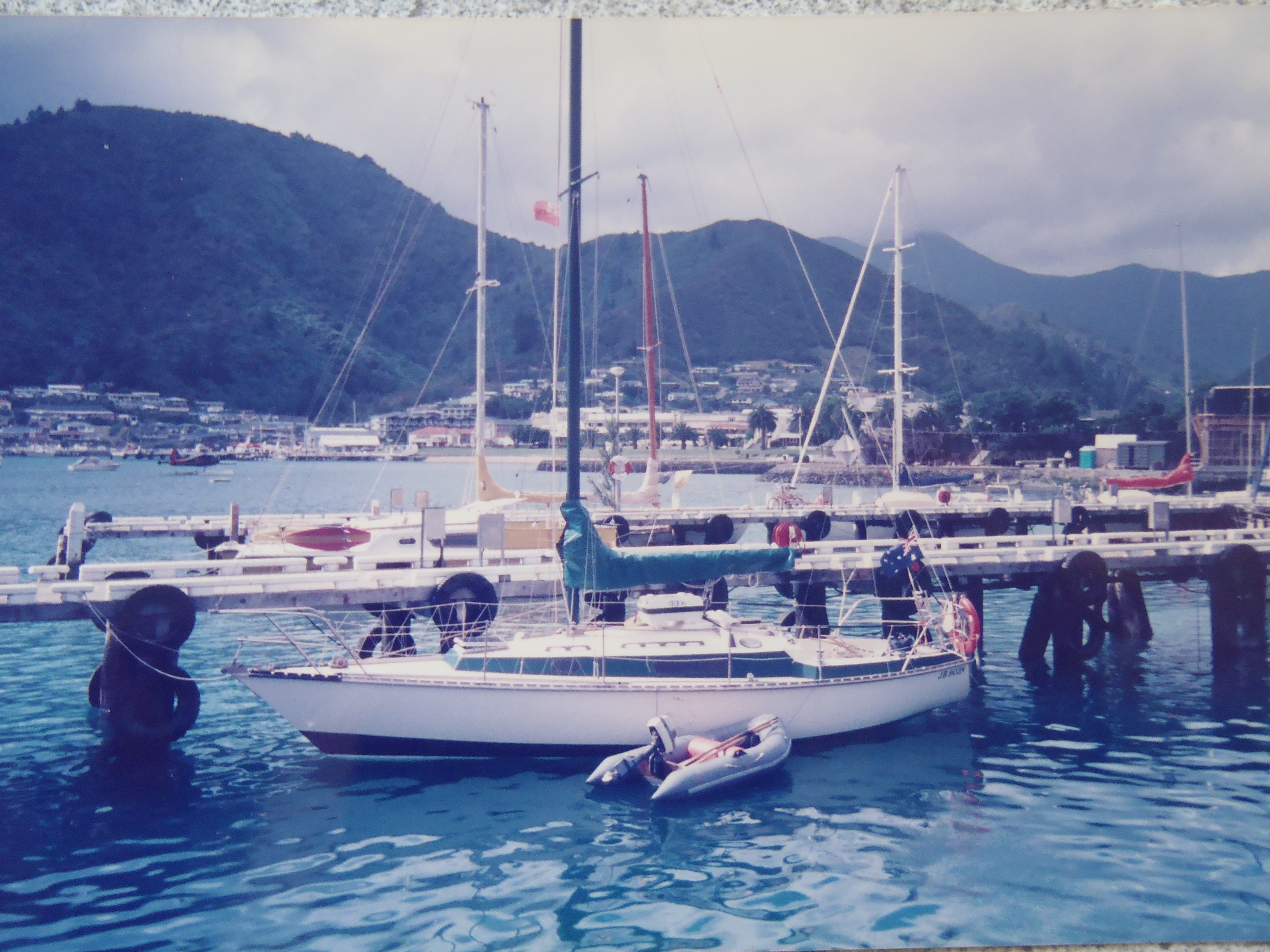 I spent most holidays and weekends on Realitas from 6 years old through to 20 years old.

We spend a lot of weekends in Sydney and surrounds

Longer trips departing and returning to Sydney include:

By the time I was 16 years old (1994) I regularly took mates out on Realitas without my parents. 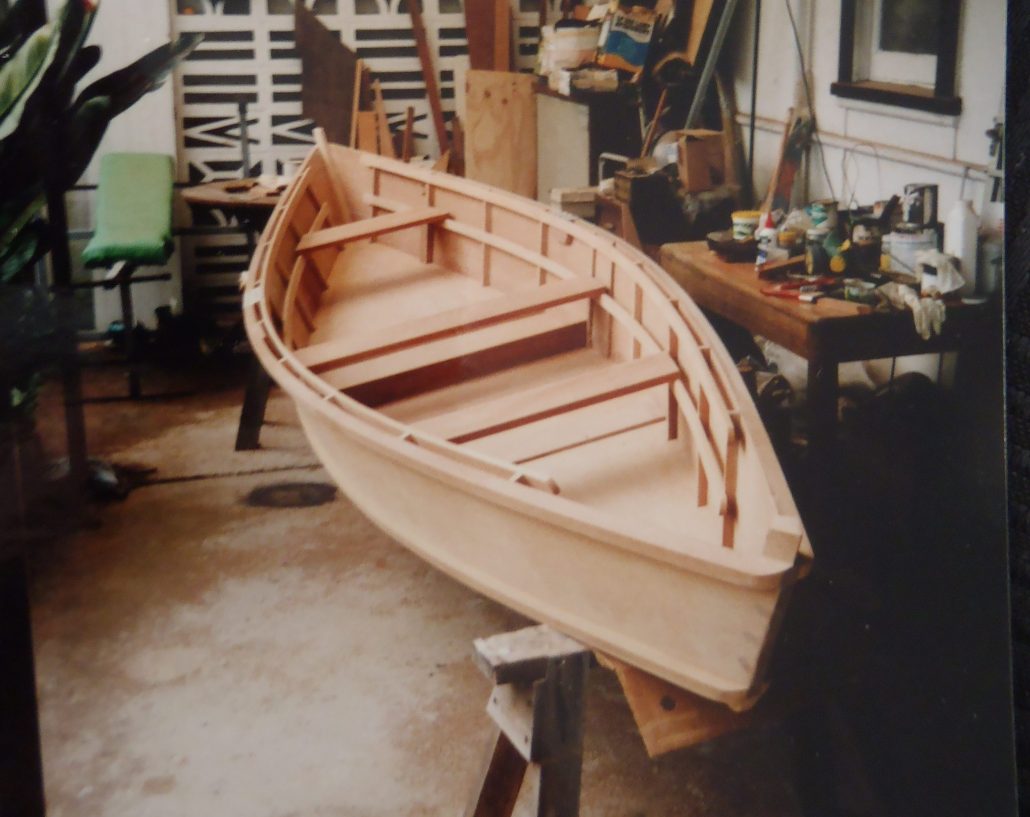 Although i had plenty of yachts and dinghies to mess around with during my childhood, I had a desire to build my own boat.

I built this 16 foot ply dory canoe when i was 17 years old and paddled it up many creeks and rivers. 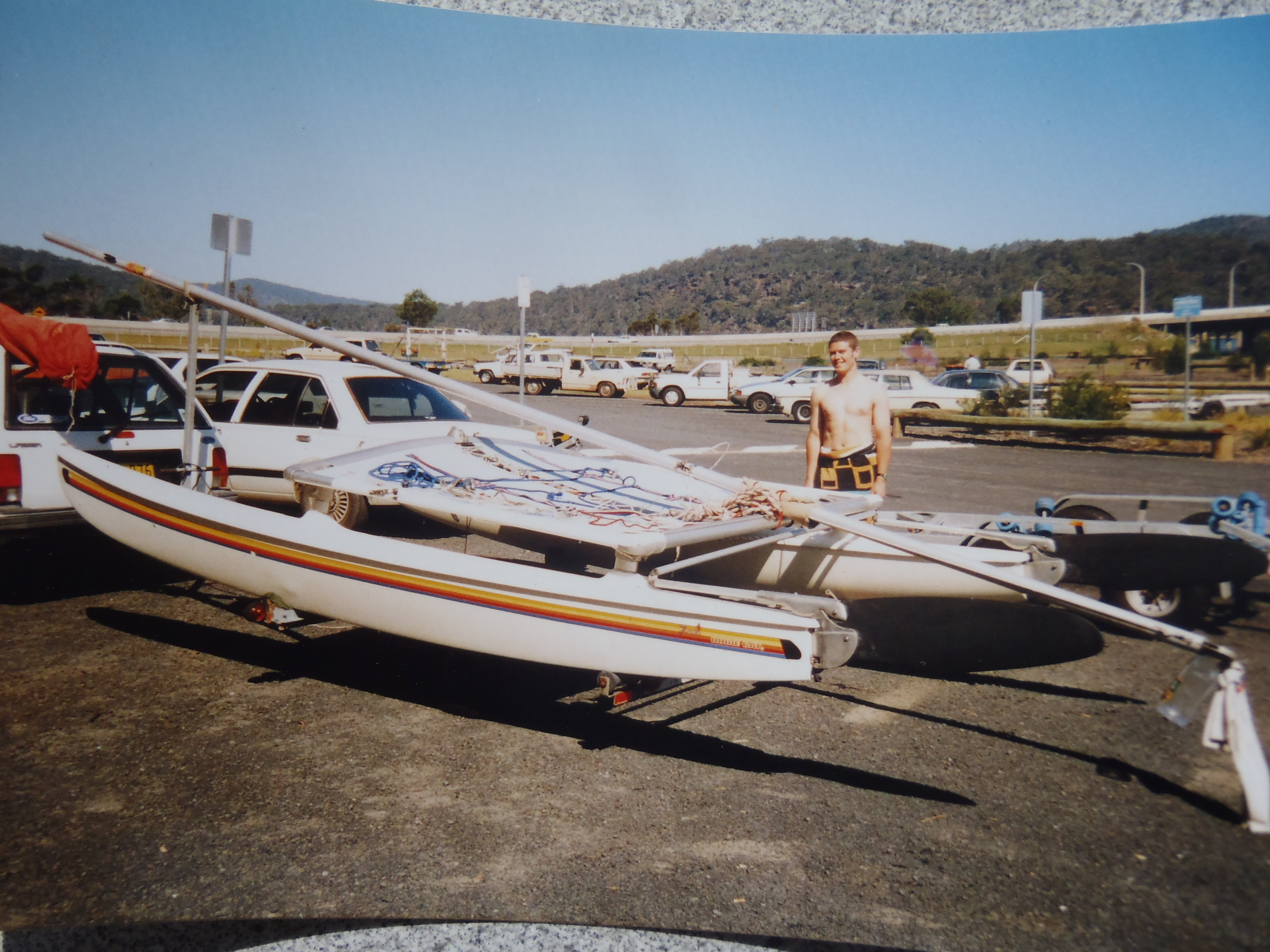 The first of many Multihulls – Hobie 14 Turbo

From these childhood boating experience, David continued to develop his yachting skills on a wide variety of vessels. In recent years David has become dual qualified with the award of both Master of vessels (under 24m) and RYA Yacht Master certification